Sometimes life gets tough and we feel like we must put aside our dreams to make things work. Many people have struggled throughout life and still found ways to succeed. You should use their stories as inspiration to lead you to achieve all your own hopes and dreams. Sure, everyone has a different situation in life. It’s what makes us unique and special, but also what fuels us to create whatever world we want to live in. It also ensures that the person who is in control of your dreams is you, so make sure you are doing everything you can to achieve them.

The story behind the man: 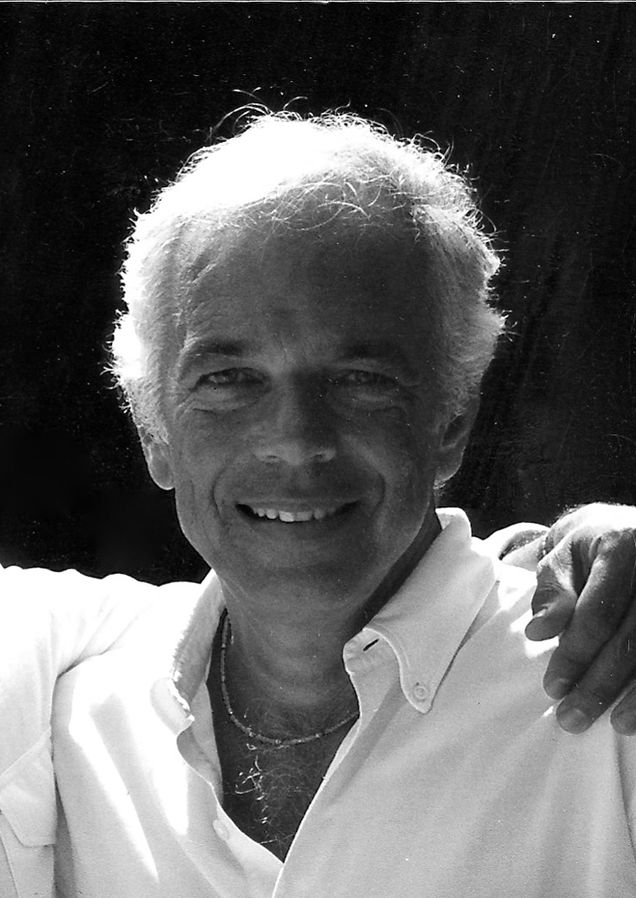 Ralph Lauren was born October 14th, 1939 in the Bronx, New York City. Both of his parents were Jewish immigrants and his father, Frank Lifshitz, was an artist. Ralph was the youngest of four siblings. He often went to the movies to immerse himself in fiction in order to escape the life of poverty he had at home. He graduated from DeWitt Clinton High School, where he wrote that he would become a millionaire.

In his later teen years, and after years of being bullied, Ralph changed his last name from Lipschitz to Lauren. He served in the United States Army from 1962 to 1964, from which he would leave and join the sales force at Brooks Brothers. He attended a high society event that would transform him from salesman to designer – a polo match that made a huge impression on Lauren.

With only a high school diploma, life experiences, and some business classes under his belt, Ralph decided to start his first company. He designed wide, colorful ties that appealed to Bloomingdale’s customers. The appeal of his designs allowed him to sell $500,000 worth of ties within his first year. Although he was quickly successful, he decided to keep pushing with new design ideas. He said that he liked to keep it simple and design clothing that he would like to wear himself. The idea was to create affordable clothing that was fit for high society.

In 1997, Lauren took his company public while still remaining in control of a majority of the business. After raising more than $600 million, going public would nearly make him a billionaire – successfully exceeding his high school goal of becoming a millionaire. At the time of this article, Ralph is worth $7.2 billion. He has property in Jamaica, Long Island, Bedford, Manhattan, and Colorado. He also has the world’s most valuable car collection.

Ralph Lauren was a kid with a dream who worked to turn it into a reality. He was driven by his passion to be more than ordinary and to design clothing that was high-end style at an affordable price. To this day, he remains a great success and his company, Ralph Lauren Corporation, is very well known. You may even have an article of his clothing in your closet right now. If you would like to learn more about Ralph Lauren, check out the book Ralph Lauren

Check back this Friday for a new article!